Backend is everything that the users don’t see, and what is needed for the operation of a website or application. Simply put, it’s what is on the server that the user doesn’t have direct access to. The backend is hidden behind the frontend (part of the application operating on the user’s side) and manages the entire system of a given application or website. Without this key element, the proper operation of the application would not be possible. It is here that all data processed in the system of a given application is handled, entered into the database and then read from it. So who is a backend developer and what does this person do? Let’s check!

A backend developer is someone who is responsible for creating the code of a website or application. Average users, however, do not see the effects of his work. Such person may work in a company like https://leancode.co/ and deal with:

What skills does a backend developer need to have?

First of all, a backend developer must know how to effectively use databases that collect all content, comments or website content. The most popular database systems are MySQL, PostgreSQL, Firebird, MongoDB, Cassandra and SQLite and commercial Oracle, Microsoft SQL Server and Sybase from SAP.

The basis for the back-end user are the languages used by the servers: Python, Ruby or Java. Over time, a professional web developer should learn HTML, CSS, JavaScript, and PHP. All this to finally become a universal full-stack from a backend developer. To achieve this goal, you will need to know Node.js – a development environment for creating applications embedded on servers, both from the frontend and backend perspective.

In addition to learning the programming language, remember to familiarize yourself with the selected package manager, which will help you use external libraries in your daily work, e.g. Pip for Python.

The so-called frameworks are useful in the everyday work of a backend developer. The most popular ones are Spring, Express.js, Hibernate, Ruby on Rails, Laravel, Django, and Phoenix.

The backend developer should also be familiar with the software used to track changes to the source code, i.e. version control systems such as Git and Subversion (SVN).

How to become a backend developer?

For aspiring and current backend developers, it is important not to just expand on theoretical knowledge, but to regularly practice technical skills. The nature of the IT industry makes practice the most realistic and faithful to the realities of the labor market. You learn about IT through trial and error, design tasks and problem solving. In order to prepare as well as possible for the work of a backend developer, you need to expect more from yourself than what the university curriculum provides. Participation in workshops, webinars and practical courses is a good start. 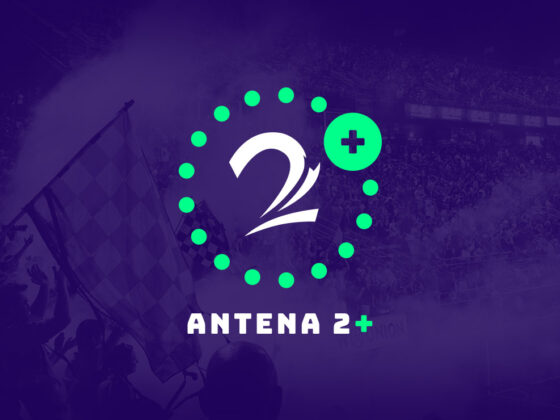 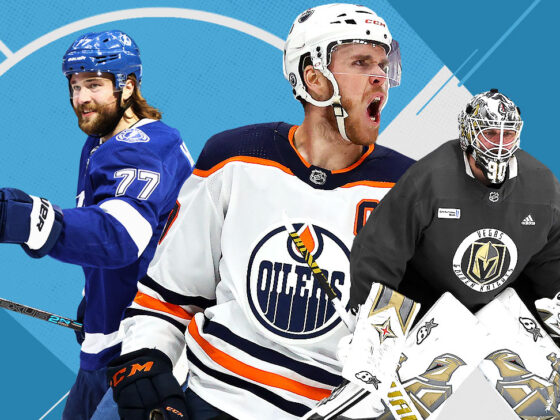 Trades, Signings, Hirings and More You Missed This Offseason